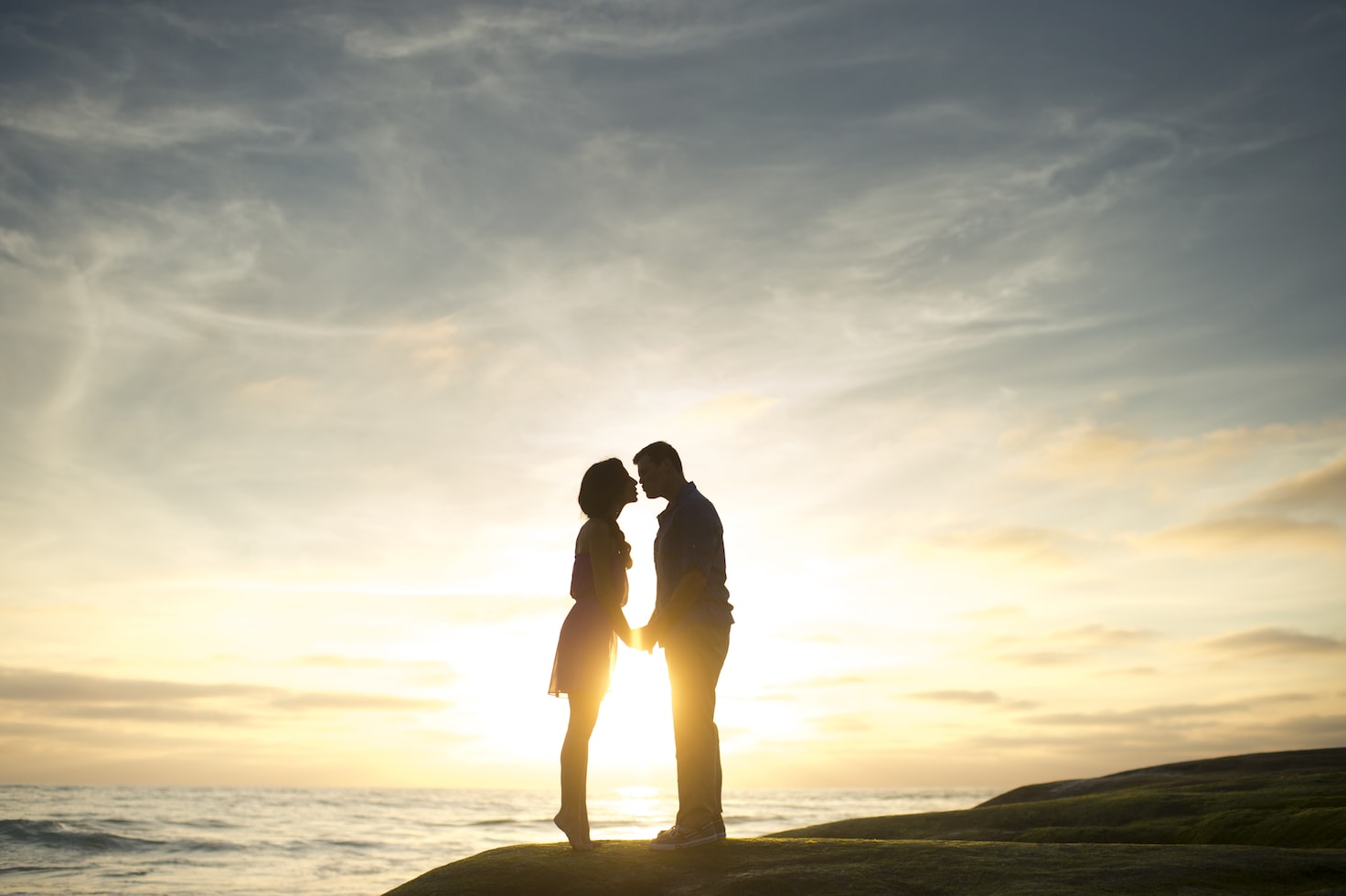 Instant Messaging is great. You can chat with a number of friends, all at the same time, while doing work, watching TV, or reading on the web.

Admittedly, I honed my online dating chops, chatting with random girls on AOL in the late 90′s. There’s something great about talking in real-time, but still getting to think about what you’re going to say next.

So, since IMing is so great, pretty much every online dating site – including Match.com – has an Instant Messaging feature. It makes perfect sense, right? So, what’s the best way to use this feature to get dates online.

The answer is: There ISN’T a good way to use this feature. Dear god, don’t IM on online dating sites. Or, if you do, do so as an experiment, knowing that it will very likely backfire on you. Here’s why:

NEVER Use IM in Online Dating?

Okay, there is one. ONE scenario I can think of where IMing is really useful and advisable on an online dating site. Imagine this scenario:

If you do this, make the conversation really short, and get on your way. Save the chattiness for when you finally meet in person.

Remember, when you send a woman a message on Match.com, you don’t always know why she doesn’t respond. One of the reasons could be that she isn’t a paid subscriber. Paid subscribers can’t even read your message. Yeah, it sucks.

But, if you visit her profile and see an “IM Her Now” button – BOOM, you’ve got yourself a paid subscriber. She should be able to read and respond to messages you send her. Messages. Remember, don’t open with an IM unless you really just don’t care!

One caveat is that even if Match says she’s online, and you still don’t see an “IM Her Now” button (it will say “Not on IM Right Now”), that doesn’t mean that she is NOT a subscriber. Many women will turn this feature off. Because it’s annoying. Remember?